Lynx adverts show their products as having the power to mesmerise and enchant the ladies, instantly drawing them like moths to a flame. They call this “The Lynx Effect”. Today, I confess, I have perhaps been caught under its spell myself. I’ve spent the day completely absorbed by the idea that the Lynx Space Academy […]

I’m petrified. By the end of the weekend I may be one step closer of my dream of getting to space, or, I could have blown it. On Sunday 14th July, 2013 I will be battling it out against half of the 249 other people that made it through to stage two of the Lynx […] 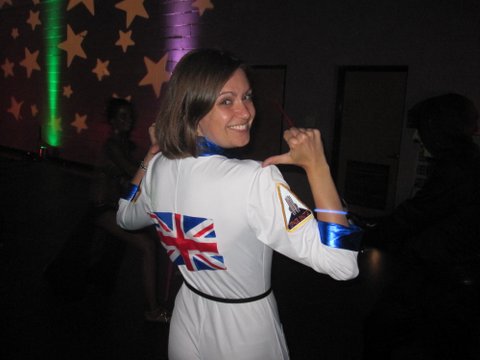