It’s Yuri’s Night 2012. My third Yuri’s Night since that fateful day when Dr Chris McKay gave me my treasured NASA pin badge and changed my life.

Each has been different. The first, at NASA Ames, was huge! DJ’s in aircraft hangers, an air-show, talks from Steve Wozniak, Richard Garriott, and an LCROSS scientist.

The second was terrifying. Only because I was on the bill of performers, explaining the madness of the idea that might get me to space.
This evening, my third, was both awe-inspiring and emotional. Of course I knew about the film ‘First Orbit‘, premiered last year. Heck, I even know the guy that filmed most of it! (I say “guy”, what I really mean is ESA astronaut Paolo Nespoli.) Incidentally, just as Paolo went aboard his Soyuz ready for space he said “Let’s go!”, echoing the words of Yuri Gagarin just as spaceflight was born. 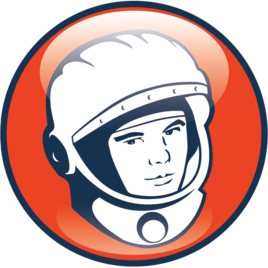 Tonight I joined other space fans at the British Interplanetary Societyfor Yuri’s Night and a screening of First Orbit, introduced by filmmaker Chris Riley. First Orbit aims to recreate the first human orbit round the world, filming the Earth beneath Yuri on that historic first flight. To do this, a combination of mathematics, orbital mechanics and the help of a friendly astronaut was required. Luckily Paolo was up for the challenge while he was in space, and despite apparently not cleaning the cupola window enough, I think he did a damn good job.

The film uses original audio recorded between Yuri and the ground stations during his flight, mixed with radio reports from Russia and the BBC. This is laid atop of footage of the Earth shot from the ISS.

It’s beautiful. Truly beautiful. While Chris mentioned we would be welcome to step out during the period that Yuri flew in darkness over the ocean, I sat transfixed, heartbeat raised and I realised just how much I want (need?) to see those sights for myself.

At the start of the evening I tweeted to let other people know I was celebrating Yuri’s Night with them, even watching the same film as people at ISU. But as the film got started, and I watched that beautiful sight I felt compelled to email Paolo, to congratulate him on his filming. Had he not agreed to do this, I might not be sitting here watching what he watched, what Yuri may have watched, to be sharing this moment with them.

I felt full of emotion. So proud to know people who’ve seen this with their own eyes. So desperate to see it with mine. I imagined my first orbit. Sharing that with others who dream like I do. About sharing the true emotion and wonder of it, not constrained by the scientific mindset or strict timetable of work to be done. I truly believe there needs to be more of this. In war people need to be dehumanised in order to cope with the horrors they encounter. This does not appeal to me at all. I would much rather be more human, more real and honest and share what those incredible first views out into space really feel like. 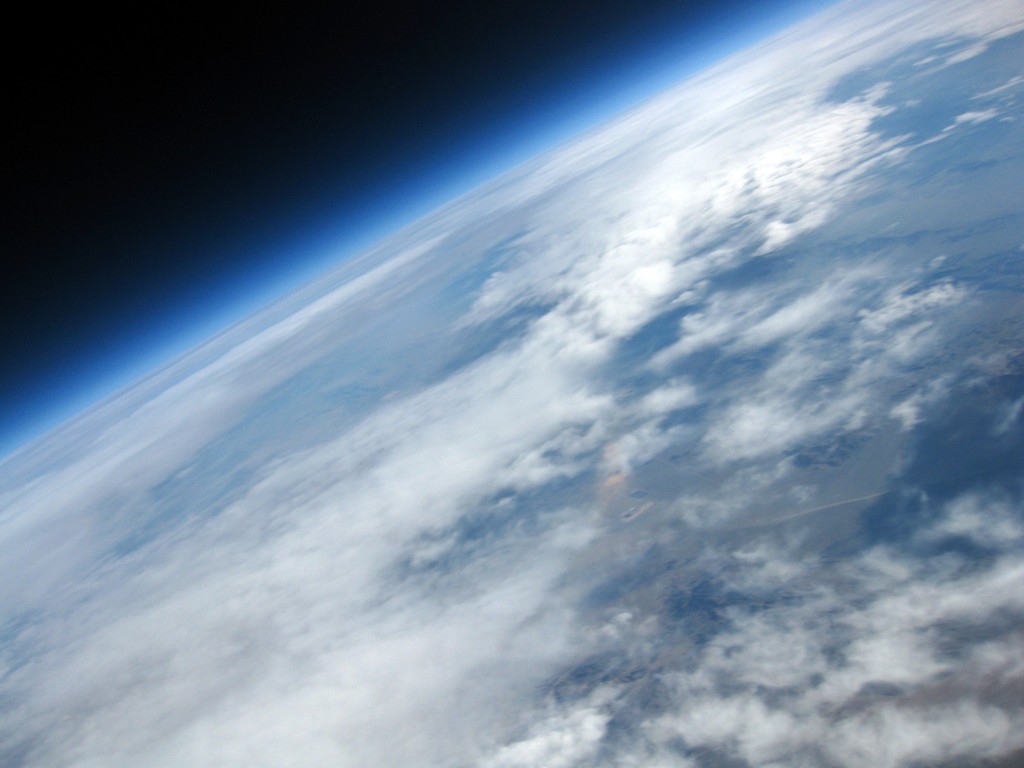 We know that astronauts train hard in order to concentrate, to keep their mind on the important work they do, but it’s the moments they let slip that they couldn’t help but stare out of the window, the moments they forgot what they were doing because of the beauty of it all, those are the moments that make me think we chose the right people to send. Every time I meet an astronaut I ask a question along those lines, and every time I hear how much they love what they do, I feel pleased. Genuinely pleased, and excited.

I emailed Paolo and congratulated him on his camera work and I tweeted that the only thing that changes about my dream of getting to space is the intensity at which I dream it (ever increasing, lest there be any doubt).

I even emailed Anton Shkaplerov in space, to wish him happy Yuri’s Night and tell him not to waste any spare second he might have to look out of the window. He’s been up there a while, I’m pretty sure he’s not wasting it, but there’s no harm in reminding anyone to open their eyes again, as if for the first time. Even with your feet planted firmly on the ground it’s always worth making a special effort to really see things afresh now and again.

I continued to watch First Orbit, realising how small we really are on this blue marble of ours. That nothing really matters, not when you stop and step back that far. Ideas sprang into my mind – remind me to follow through with those, they could be good – I also wondered about scheduling 30 minutes a day to watch space from the station. A wonderful reminder of where we really fit in the universe, and what a treasured orb it is that we live on.

Each Yuri’s Night has been different and special. I’ve just finished reading Starman, a book all about Yuri Gagarin and it was great hearing the bits of radio contact I’d read in the book. “Hi to the blond man” said Yuri when he heard Alexei Leonov’s voice from a ground station, that was his nickname for Leonov, it makes me smile. It’s real. It’s human.

For all the fantastic science that we do, for all the technological leaps that we make, we should never take for granted what an incredible human experience exploration really is, and what a huge risk Yuri took that day, 51 years ago, taking the human race that step further than ever before.

I raised my glass of vodka, with lime and sugar at the ready – with Anton’s voice saying “Russian tradition”, echoing in my mind, we toasted Yuri Gargarin, the shuttle, and the six cosmonauts and astronauts currently orbiting this planet of ours. Na zdorovje, wherever you are.

If you’d like to find out more about the making of First Orbit, listen to this brief interview I did with Chris Riley, the brains behind it, and be sure to check out First Orbit online and on Twitter. It really is spectacular.