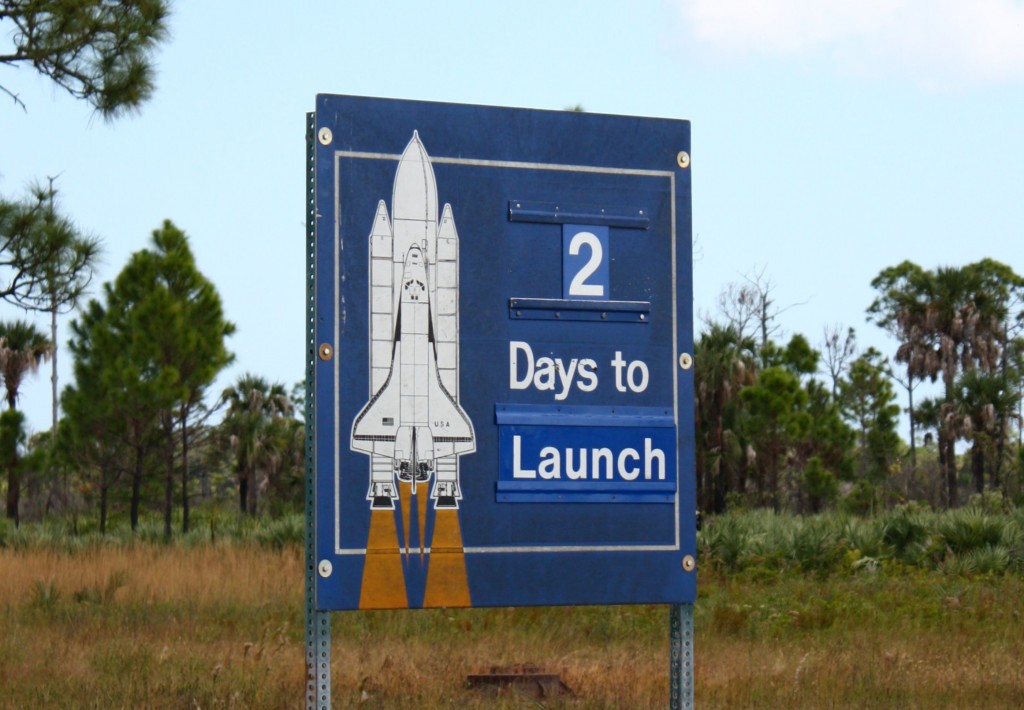 I’m petrified. By the end of the weekend I may be one step closer of my dream of getting to space, or, I could have blown it.

On Sunday 14th July, 2013 I will be battling it out against half of the 249 other people that made it through to stage two of the Lynx Space Academy, in an attempt to make it into the next stage. How many go through? Just four.

I’ve been telling myself for weeks that is just a competition, it’s just a marketing ploy, it doesn’t matter what happens… I made my point about women being astronauts and I (with help from others) got Unilever to change the international rules of this competition – so that’s enough isn’t it?

This week I have realised just how much this all means to me. Just how much I want to get to space. To prove it can be done, and if this crazy dreamer from East London can do it, perhaps I could inspire some other people too. I’d love that.

I can’t explain it, this passion, this desire to get to space and share that story with other people. I’m so excited by space, it makes my face ache from smiling – when I’m hearing about it from other people – or when I see a sparkle in the eyes of others as I share my wild stories.

I can’t help myself. People on the tube, shop assistants, passers-by when I’m crawling around on the pavement setting my camera up to take an ISS photo – no-one’s safe from me sharing some trinket of space knowledge. The best thing is that people seem to love it, they want to know more, so I share and explain what I can. I’ve inspired people to wave at the space station, travel miles to meet astronauts, and in one case, accidentally caused a total stranger to buy a trans-Atlantic ticket to see a shuttle launch.

My 91 year old grandmother has birthday wishes from space and a little gallery photos of “her spacemen” in her living room. Her octo- and nono-genarian friends call her up when they see space stories in the newspapers. I love it. It’s honour to me that she lives variously through my adventures.

And wouldn’t space be the ultimate adventure? 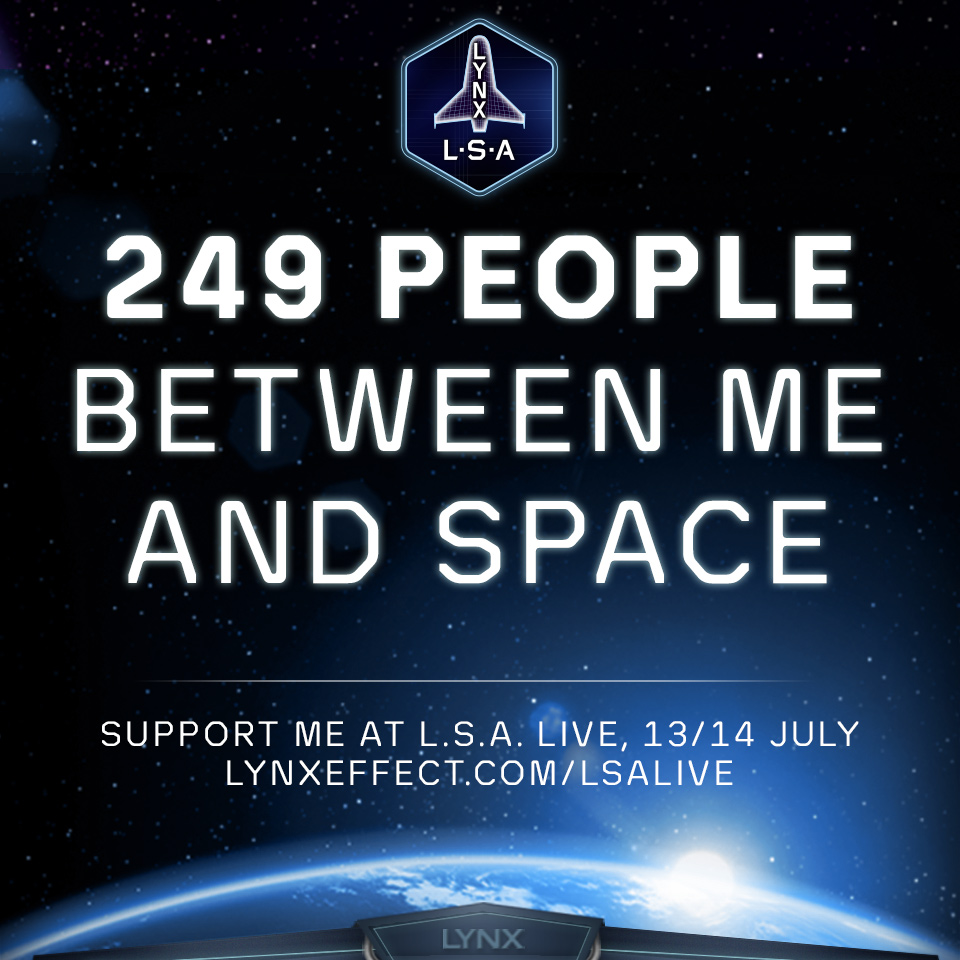 My mother passed away before my space obsession came to light and I sometimes try to imagine her reaction if I were able to tell her I’d met real astronauts. I doubt she’d believe it – sometimes I struggle myself… but it’s true. I regularly pinch myself to check!

So if an East End girl can have friends in (literally) high places (the international space station is between 205-270 miles up (330-435km)) – what’s to say I couldn’t make it through this next challenge? Even if it is improbable, it’s not impossible, right?

But I’m nervous. I’m scared. I’ve even had nightmares about it – about getting so close and just missing out. I’m worried about how crushed I will feel if I don’t make it and I’m trying to prepare for it. I don’t dare imagine how I would react if I got through, but if the past is anything to go by, it would probably involve a lot of high-pitched squeaking (like when I was selected for a NASA shuttle launch TweetUp), an inability to sit still, and probably a lot of bouncing up and down repeatedly telling everyone the news until I was sure it was true. I’d call Granny first off, but when we won the NASA International Space Apps Challenge I was still so excited that she had to tell me to take a deep breath, and slow down so she could work out what I was actually saying!

Of course if I don’t make it through that’s not the end of SpaceKate – oh no! I’ve been SpaceKate for longer than this competition has been around and I’m not about to give it up! It’s just that this is the first genuine shot I’ve got at making it into space before I’m 40 and I really want to give it my all.

So Lynx want marketing, and I want space, now we just need to persuade them that I am the best value story. I think I’ve got a good case, I’ve got the background, the passion and the enthusiasm about sharing the adventure.. perhaps you could share this post and tweet @Lynxeffect to tell them you’re supporting @spacekate for #LSAlive? You know I’d not ask if it didn’t mean as much as it does to me. Thank you in advance – and Poyekhali! (Let’s go!).

Posted in Events Getting to space
6 Comments Posted by SpaceKate