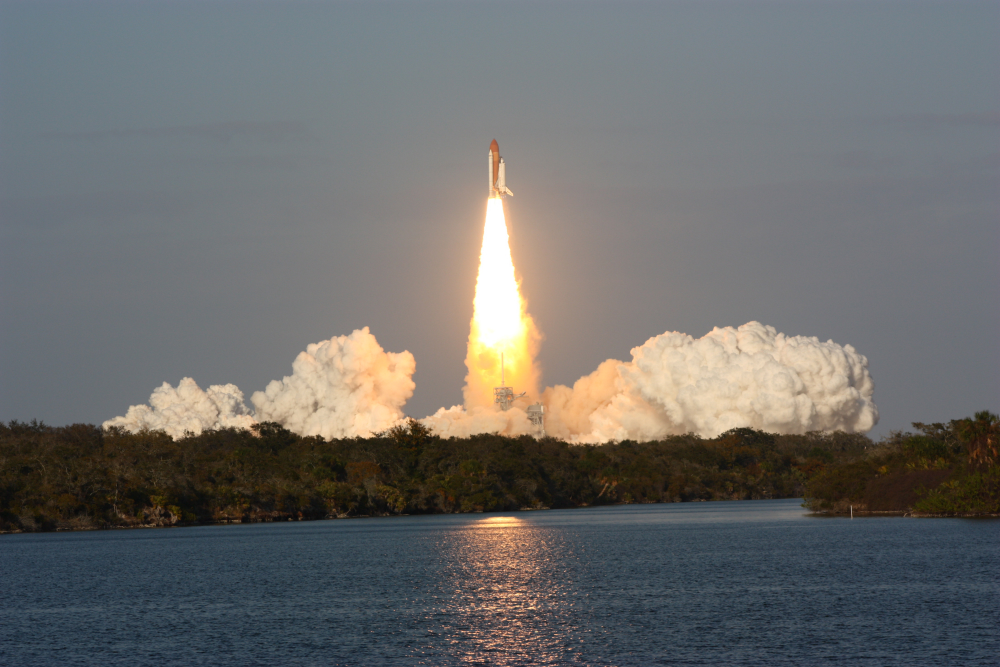 Leave a Comment to How to Achieve Impossible Things | Andy Dunn