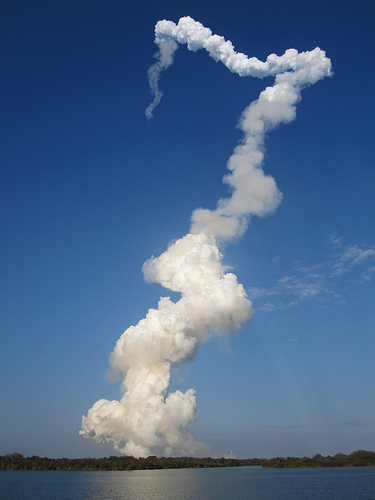 3 Responses to "We have a winner!"

Leave a Comment to Mission Update: SpaceKate at 40 – On a Mission